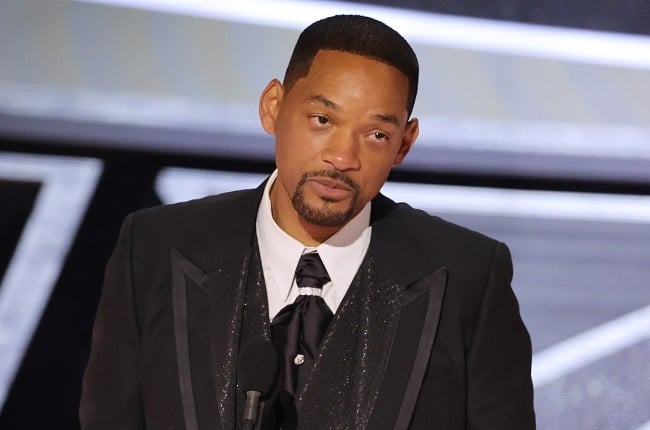 Will Smith has returned to social media – and apologised to Chris Rock.

The actor hasn’t posted online since March after slapping Chris Rock on stage at the Oscars after the comedian made a joke about Jada Pinkett Smith during the ceremony.

Smith went on to win the best actor award for his role in King Richard but was later banned from attending the awards for 10 years.

Now, in a new video shared on Instagram, the actor says he’s “been doing a lot of thinking and personal work”.

He begins with an apology to Rock, saying: “I’ve reached out to Chris and the message that came back is that he’s not ready to talk, and when he is, he will reach out. So I will say to you, Chris, I apologise to you. My behaviour was unacceptable, and I’m here whenever you’re ready to talk.”

The actor also apologises to Chris Rock’s mother, adding: “I saw an interview that his mother did. That’s one of the things about that moment I didn’t realise, I wasn’t thinking, but how many people got hurt in that moment.

One, disappointing people is my central trauma. I hate when I let people down. So it hurts. It hurts me psychologically and emotionally to know I didn’t live up to people’s image and impression of me and the work I’m trying to do is I am deeply remorseful and I’m trying to be remorseful without being ashamed of myself.
— Will Smith says of not wanting to ‘let people down’

The star goes on to apologise to his own family as well, and makes it clear his actions weren’t influenced by his wife.

“I made a choice on my own, from my own experiences, from my history with Chris,” he says. “Jada had nothing to do with it.”

Chris Rock has only commented on the incident briefly, joking earlier this month during a stand-up set in New Jersey: “Anyone who says words hurt has never been punched in the face.”

MaMkhize describes how Letsoalo questioned her regarding the Chiefs' move.

Sonia Mbele breaks her silence after son is accused of abuse.