The DSTV Premiership season might be abolished following a pending case in CAS of sport.

The PSL season could be canceled as a result of a pending case in the CAS, with a decision expected soon.

If Royal AM is found not guilty by Arbitration of Sport, the PSL season could be declared null and void, as Sekhukhune United would be ineligible to play in the league because they were not promoted.

Royal AM refused to play in the PSL play-offs, claiming that they had won the league. Royal AM was fined for their actions, and Mamkhize went on to buy the Bloemfontein Celtics.

However, the new Royal AM owners, now known as TTM, have pushed for the case to be heard by the CAS, fearing that a negative outcome would jeopardize the PSL season.

Shaun Mkhize, the owner of RoyalAm, isn’t giving up easily. She intends to demolished them. Her wrath will be felt by the PSL committee.

To Win The Soweto Derby, The Chiefs Must Get Three Things Right.

‘Too soon’: Riky Rick’s Family Tells Sculptor To Take Down His Wax Statue. 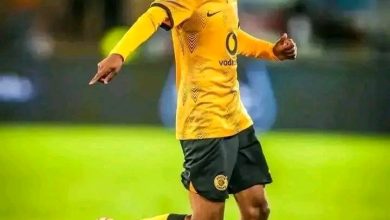 Kaizer Chiefs player is not happy at Naturena. 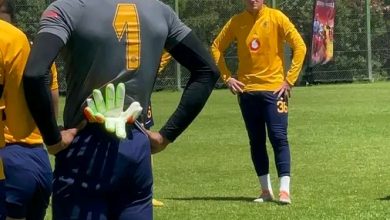 Kaizer Chiefs have made a critical decision regarding trialist Bradley Cross. 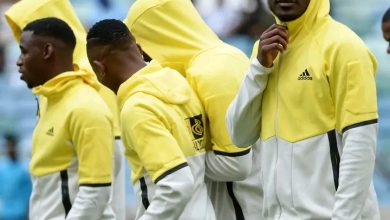 Orlando Pirates are set to lose 5 players in the upcoming January Transfer Window. 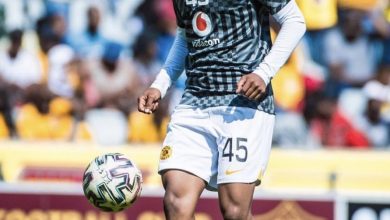