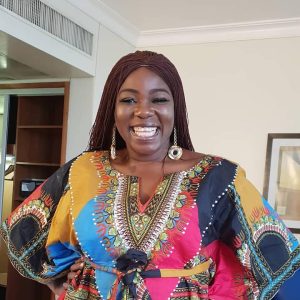 She died in Warri, Delta State around 11 pm on Sunday, a source who pleaded anonymity said on Monday morning.

Ameh was said to have been a guest of an oil company toyshop and his family when she suddenly collapsed.

She was rushed to the Nigerian National Petroleum Corporation’s hospital but passed on before they arrived at the facility.

We gathered that several movie stars have been trooping the facility on Monday morning to see her remains.

Ameh, who played the role of Anita in the movie ‘Domitilla’ in 1996, is famous for her comic characters, especially in the series The Johnsons.

Just a month ago, the actress revealed she was battling a mental issue capable of killing her. “I have an issue right now that can take my life, but I won’t die. I will get over it”, she said in a social media post. The 48-year-old actress revealed that she was given a job which she failed to deliver because she was battling mental health. The Benue State-born actress made this known on an Instagram post on her page.

According to her, the company did not understand what she was going through and, as such, filed a lawsuit against her. The actress started her career 27 years ago and admitted that the lawsuit had taken a toll on her, but she wouldn’t allow it to weigh her down or kill her.

Back in November last year, the Nollywood actress, in an interview with media personality Chude Jideonwo, explained how she gave birth at 13. In October 2020, she lost her daughter, Aladi Godgift, who was over 30 years old.
Her daughter died after an unsuccessful surgery in Abuja. The actress said that life had not remained the same since her daughter’s death.

Born on May 15, 1974, in Ajegunle, Lagos, the popular actress shared a video of her eating with the family around 12:53 pm on Sunday on her official Instagram page.

Former Orlando Pirates Eugene Zwane's Son is ready to step up at Amakhosi. 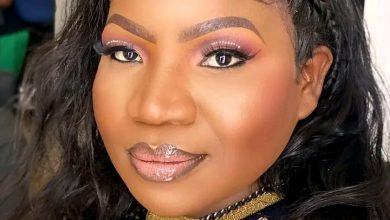 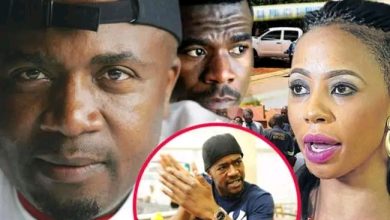 The state prosecutor confirmed that Kelly Khumalo and Longwe Twala might be detained soon. 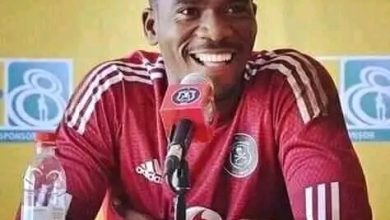 Senzo Meyiwa Trial | An important piece of evidence presented by a cop in the Senzo Meyiwa murder trial is contradicted. 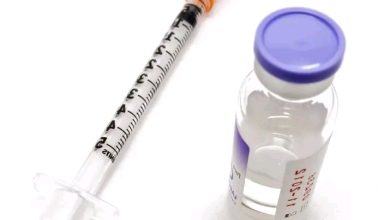