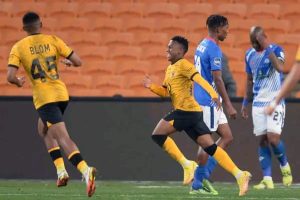 Kaizer Chiefs coach Arthur Zwane is not getting carried away with his team’s 3-0 thrashing of Maritzburg United at FNB Stadium on Tuesday evening, but was full of praise for the impact the young players are having at this early stage of the season.

Zwane believes there is plenty of work ahead for the Amakhosi, but the early signs are promising that Chiefs will be a much improved outfit this season.

“Ja look you know, sometimes football is a funny game, I think the past game we played very well compared to today and we lost the game,” Zwane said.

“Today we played in patches but we were clinical in front of goals and it could have been more.

“But I’m so proud of mostly the youngsters, you know who came on and kept the very same tempo, they took the game to the opposition because we were already worried that we may drop the tempo at some point and allow them back into the game and as their confidence grew they could score at any given time from dead-ball situations or open play.”

And while Chiefs will always be a team that look to play positive entertaining football, particularly under Zwane’s tutelage, the Amakhosi tactician knows that he needs to form a solid defensive unit that is the foundation on which everything is built.

He was impressed with another new signing Zitha Kwinika’s marshaling of the troops from the back, while goalkeeper Bruce Bvuma will also work hard at training to be at the level expected of a Chiefs No 1.

“Also Bruce (Bvuma) did very well but made a few errors that he needs to work on but going forward is never going to be easy, we still have a very long way to go. It’s that in as much as we’re in a rebuilding phase but we’re still grinding results.”

Chiefs’ early-season progress will be put to a huge test this Saturday when they face champions Mamelodi Sundowns at Loftus Versfeld.

Top African Goal Machine is still up for grabs, and Kaizer Chiefs are still a contenders.

Three of Kaizer Chiefs' top players could still leave the club before the transfer window closes. 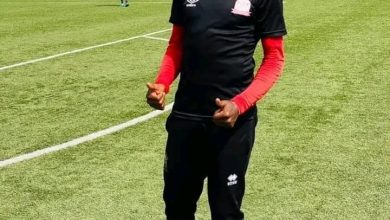 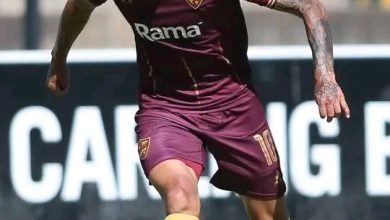 Kaizer Chiefs have been signaled a message of come and get me plea by elite top players. 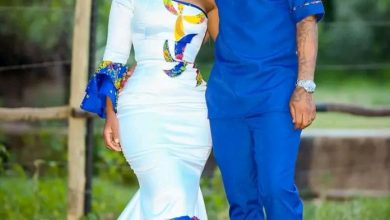 George Lebese and wife in nightclub brawl over Bongani Zungu 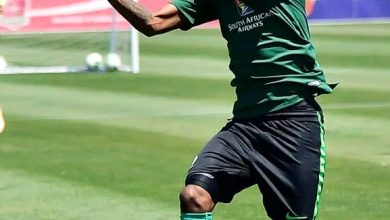 Orlando Pirates Major player is on his way to Mamelodi Sundowns